Rift Volcanism: Past, Present and Future

Attending the GeoPrisms conference for subduction zones and rifting processes.

Juliet Biggs, RiftVolc Co-Investigator, was present as both convener and committee member.

GeoPrisms is a US scientific initiative funded by the National Science Foundation (NSF) with their prime two branches studying subduction zones and rifting processes. The primary sites of investigations for the rifting community are the Eastern North American Margin (ENAM) and the East African Rift (EAR), where a lot of work overlaps with RiftVolc targets. A series of sessions comprising both talks and posters on a variety of topics ranging from geodynamic modelling, the study of faulting and strain, the coupling of surface processes, investigating the role of magmatism and volatiles to the potential of Geohazards all contributed towards our understanding of processes during the formation and evolution of rifts. The three days of intense knowledge exchange and discussions on where to go and what to measure/model/investigate next in different rift settings all over the globe (Africa, US, Antarctica, Papa New Guinea) was preceded by a half-day student/Early Career Researcher symposium. 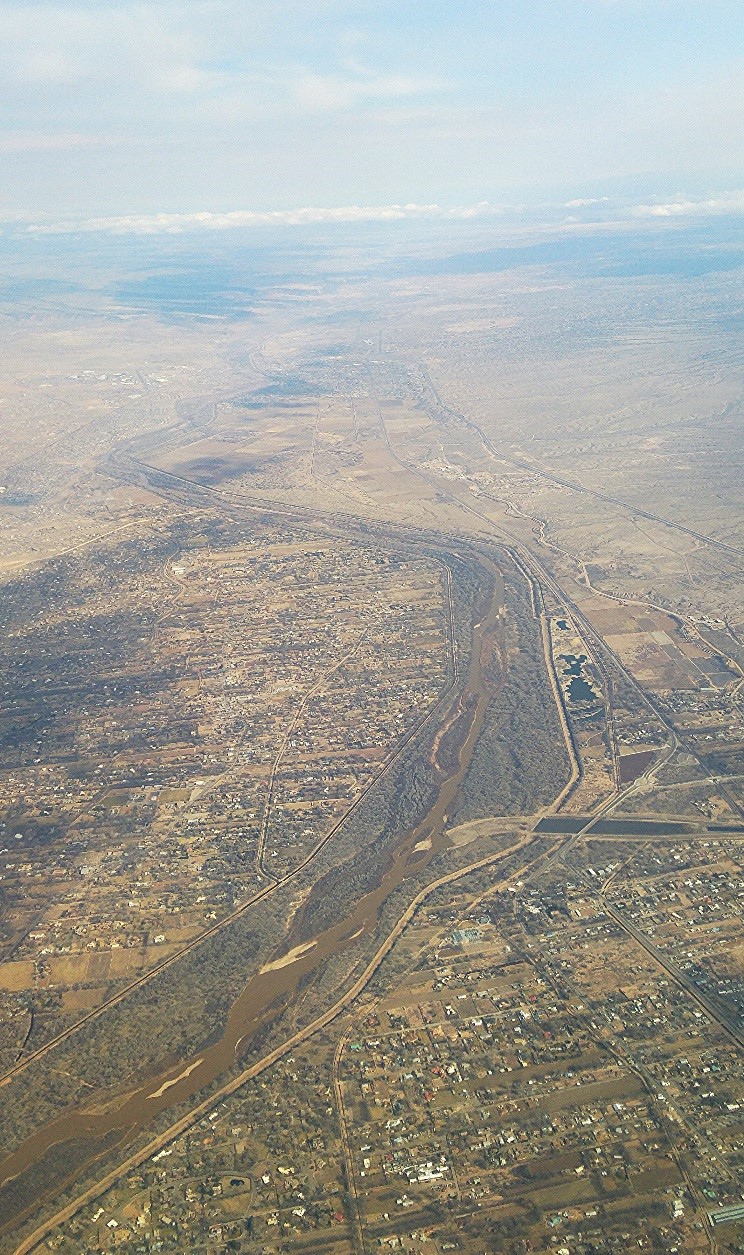 All this intense scientific exchange was much aided by flawless local organization which included excellent samples of New Mexican kitchen (think green chile and fresh guacamole). Absolute highlight was a one day field trip into the Rio Grande Rift, where the participants visited the Kasha-Katuwe Tent Rocks National Monument, a site of spectacular erosion formations of volcanic rocks, so-called ‘hoodoos’ (see pictures). Wandering through the canyon enjoying the blaze of New Mexican February sun was a great way to conclude the meeting. 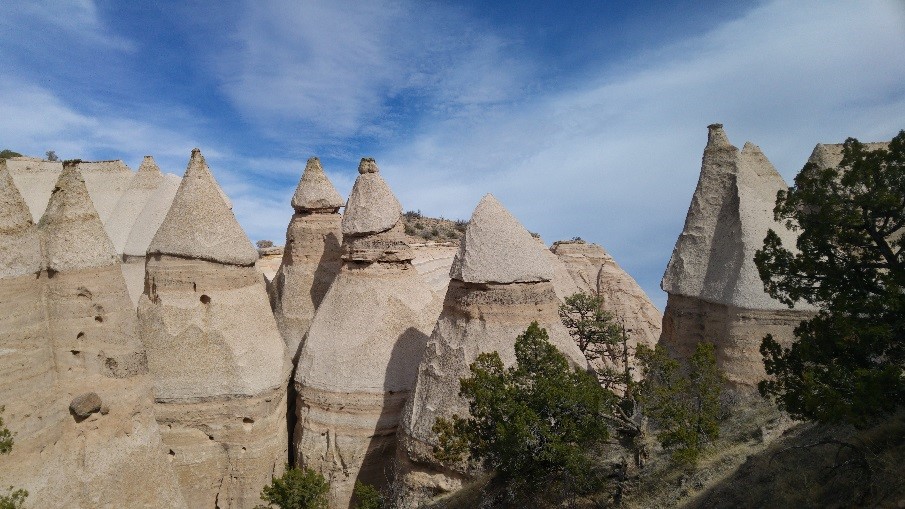