Rift Volcanism: Past, Present and Future

The purpose of the February fieldtrip was to install seismic stations to study the seismicity of several volcanoes located in the Main Ethiopian Rift. The data will then be used for micro-seismicity analysis and seismic imaging in order to understand magmas pathways, interaction with faults and image the subsurface.

After a week in Addis Ababa taking the seismometers out of customs, testing them, adapting ourselves to the heat and Ethiopian food, and meeting new people from Addis Ababa University, we started the fieldwork at Corbetti volcano, about 200km south of Addis, in the Rift Valley. 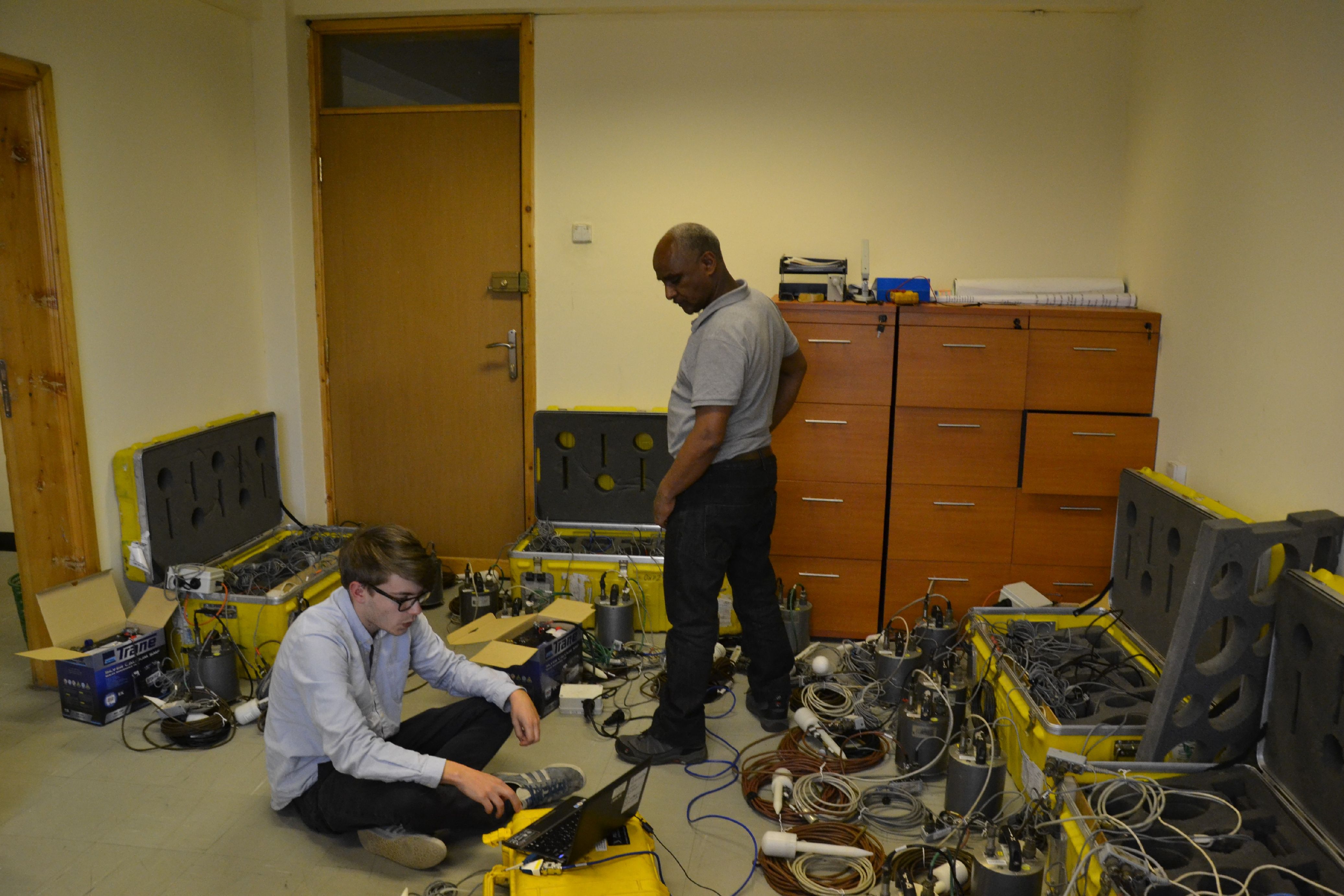 Corbetti is a stratovolcano with a 15km wide caldera where many villages and even an airport are installed.

Eight stations have been installed inside the volcano and 6 others in the surrounding area.
We then left Corbetti volcano to go North in Ziwai, a town located between Aluto and Bora volcanoes. These volcanoes, and especially Aluto, have been more studied than Corbetti so we chose to install fewer stations on them: 5 around Aluto, 4 around Bora, and 1 in between.
Aluto is a stratovolcano with multiple vents and several obsidian lava flows; the last known eruption occurred 50 BCE. Bora, one of the youngest volcanoes in the Rift Valley, is associated with another pyroclastic cone named Bericicio. Fumarole activites still take place in this area.

The next step of the trip was to go back to Addis Ababa to take 12 others seismometers out of customs. We had to stay longer than expected there because, of course, everything is closed over the weekend! 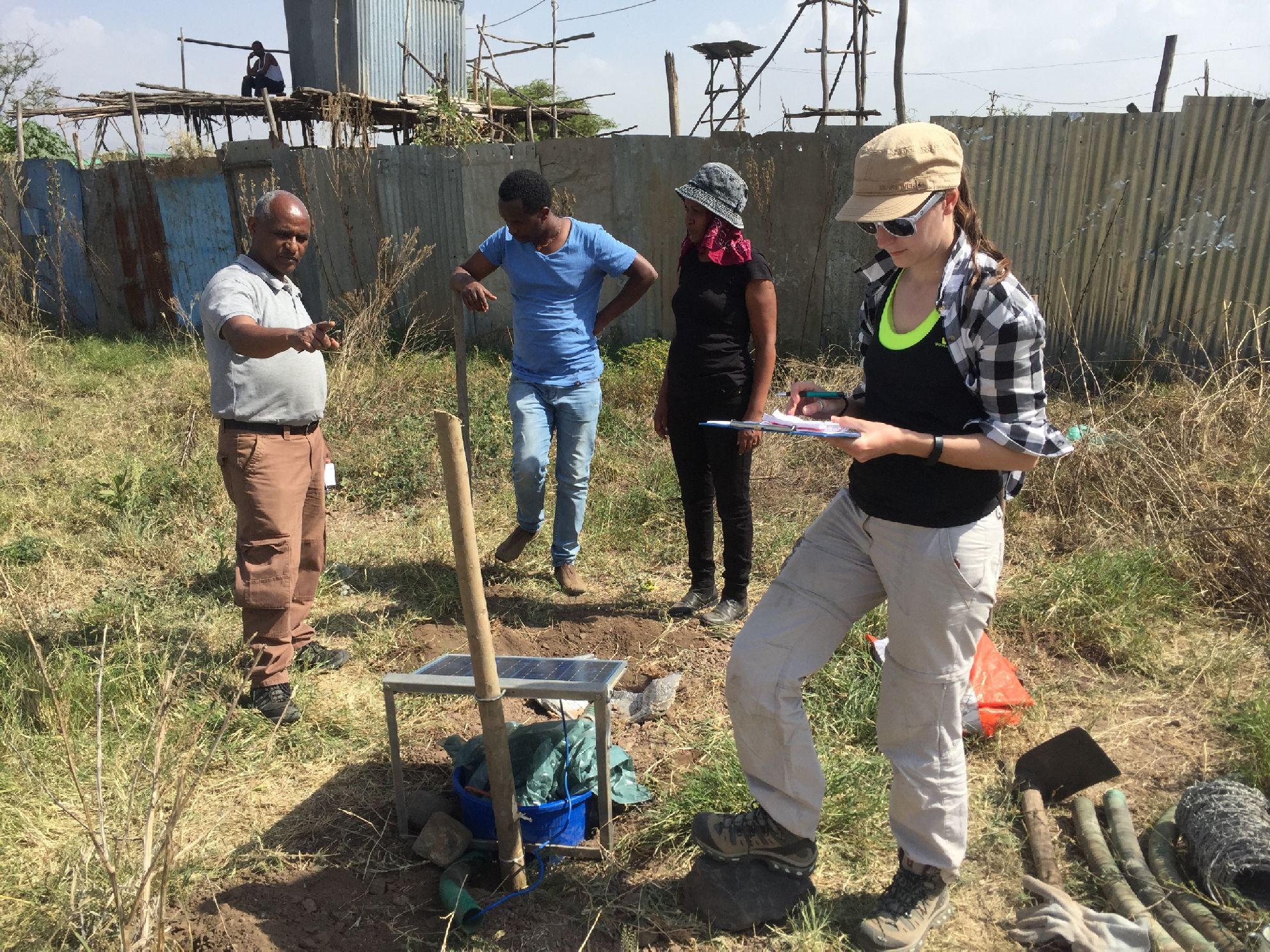 We then headed to the East side of the rift. After arriving in Iteyyaa we split again into different teams to install 6 stations along the border faults, including one in Anole, in a museum acting as a memorial to a battle between the Emperor Menelik and the local tribe, which is conveniently located next to a border fault.

This concluded our fieldtrip, and, if you have counted correctly, it means we have 6 spare seismometers that we are going to use to replace some if there is an issue after the 1st service run, or to deploy them along a profile perpendicular to the rift, or to deploy them in case of an unexpected activity.

We will head back again to Ethiopia in 6 months to collect the first data set, and maybe take the opportunity to team up with geologists to sample the volcanic rocks.

By Aude Lavayssiere and Finn Illsley-Kemp.